Spitfire Audio is a British music technology company. We specialise in sounds: sample libraries, virtual instruments and other useful software devices. We collaborate with the best composers, artists and engineers in the world to build musical tools that sound great and are exciting to use. 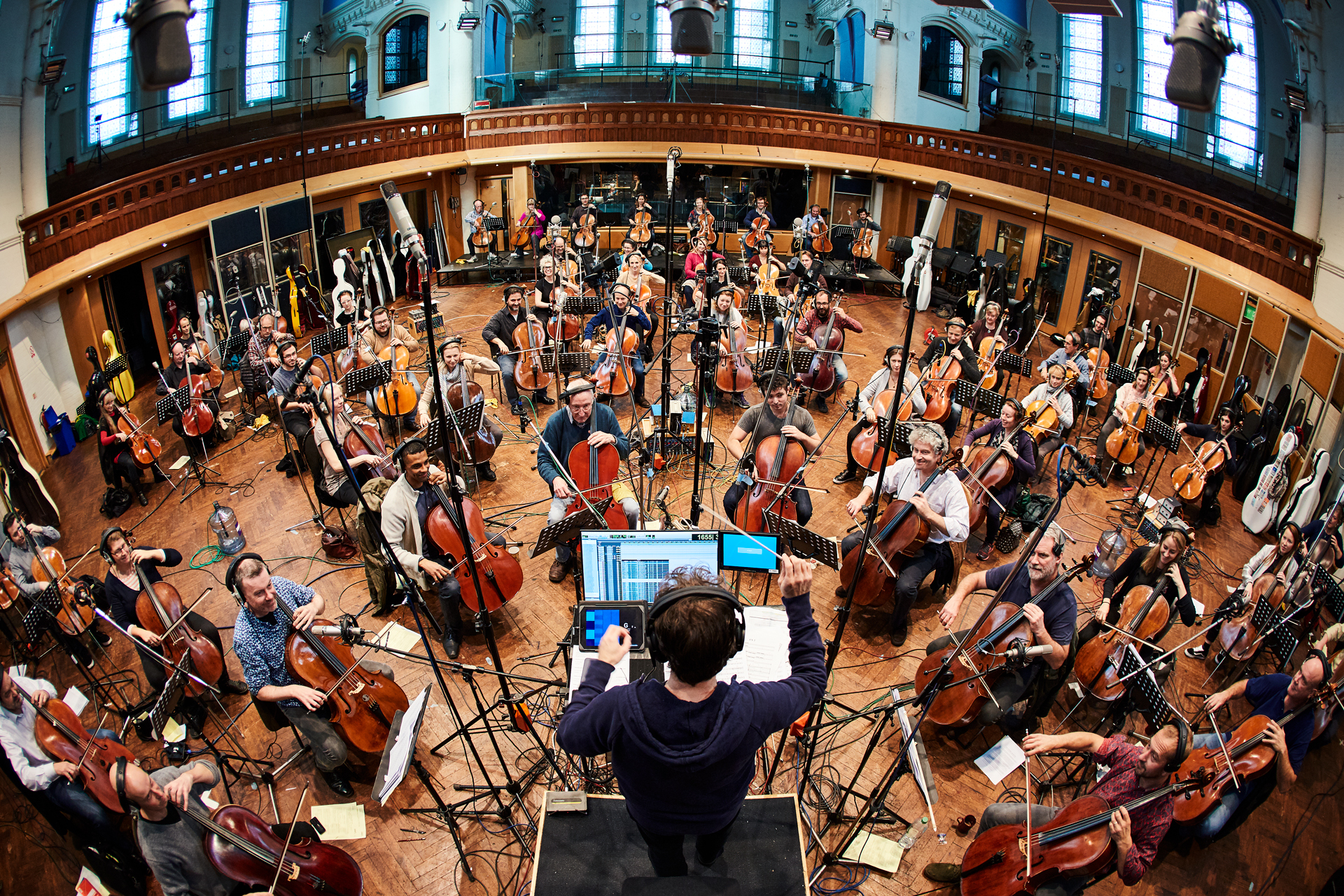 TO INSPIRE A GENERATION OF ORCHESTRAL MUSIC MAKERS

Spitfire Audio was founded by two composers: Christian Henson and Paul Thomson. It started with their shared dissatisfaction for string sample libraries. Together, they pooled resources and decided to record their own string samples at the legendary Air Studios in London — the idea was that they’d invite a limited number of friends and associates to own copies of their samples. Some of the most renowned composers in film and television signed-up and for a short while whispers of this private sample club echoed across the Atlantic ocean amongst the composer community. It was only when Paul and Christian got to sampling soloists that they found that their initial supporters didn’t need it; they could afford to invite players to their studios. Hence, Spitfire Audio the company was born. Needing to recoup their recording investment, Paul and Christian had no choice but to take their solo strings library public.

Over 10 years since that first decision to become sample library developers, Paul and Christian have recorded and released over 50 libraries. They’ve collaborated with the likes of Hans Zimmer, Eric Whitacre, Olafur Arnalds and London Contemporary Orchestra, and have heard their sounds used in everything from major film scores to recordings by Radiohead and U2. Their initial side project is now a thriving business based in Tileyard, London, with a uniquely experienced and diverse workforce, all focused on the shared mission. Paul and Christian remain at the centre of the business, drawing on their own experience as obsessive music makers to explore the needs and wants of their fellow composers. Paul lives on a farm in the Cotswolds and Christian at the bottom of Arthur’s Seat in Edinburgh. 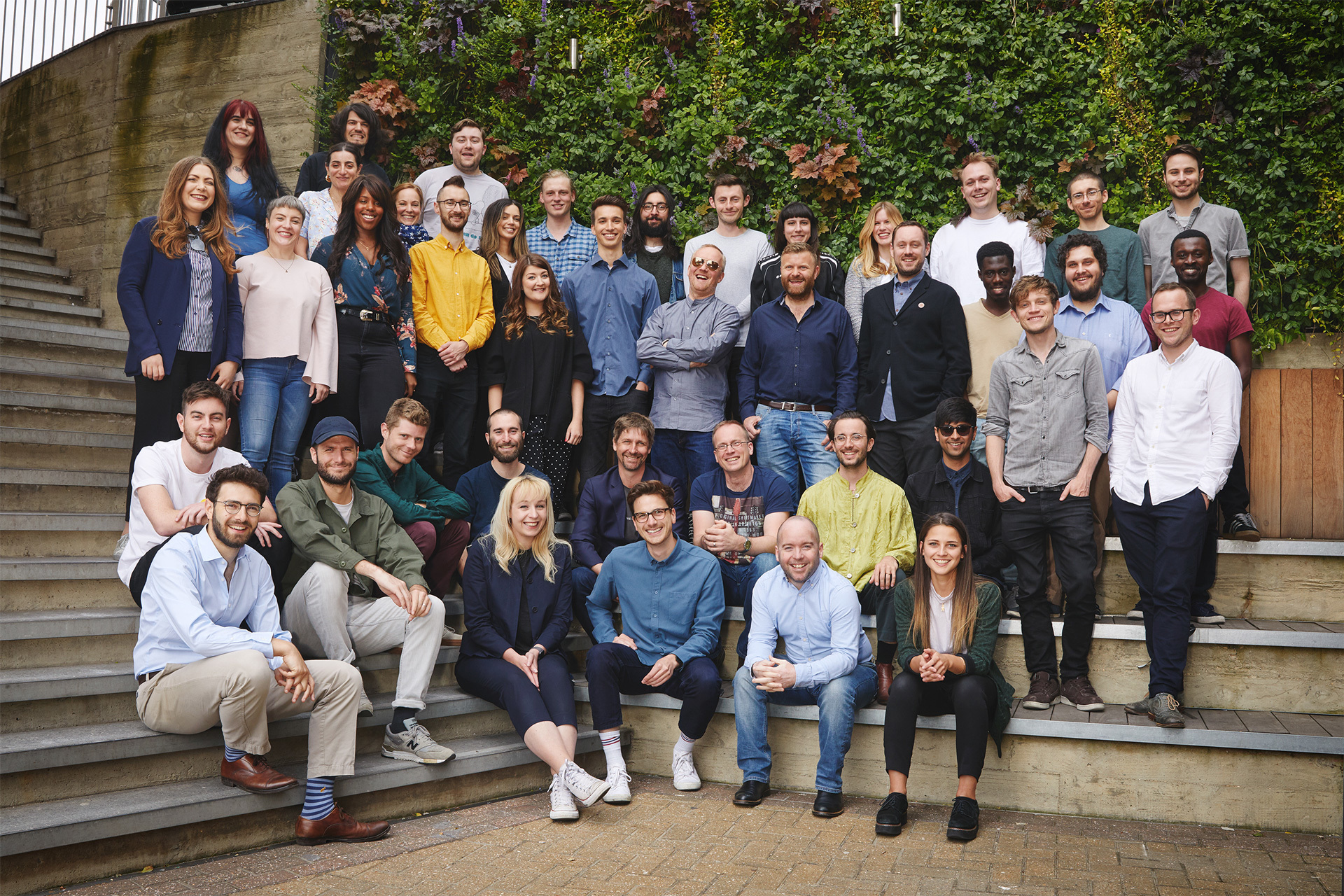 We record instruments being played one note at a time and combine them into virtual instruments. This allows you to perform and compose using those instruments within your DAW (digital audio workstation). First, create an account with us here. Then you’ll be able to download our libraries directly to your computer. A great starting point is our LABS programme, an infinite series of software instruments, free to install and easy to use. Made by musicians in London for anyone anywhere — they are plugins that work directly within your DAW (Digital Audio Workstation) and require nothing more than a compatible computer to be used. 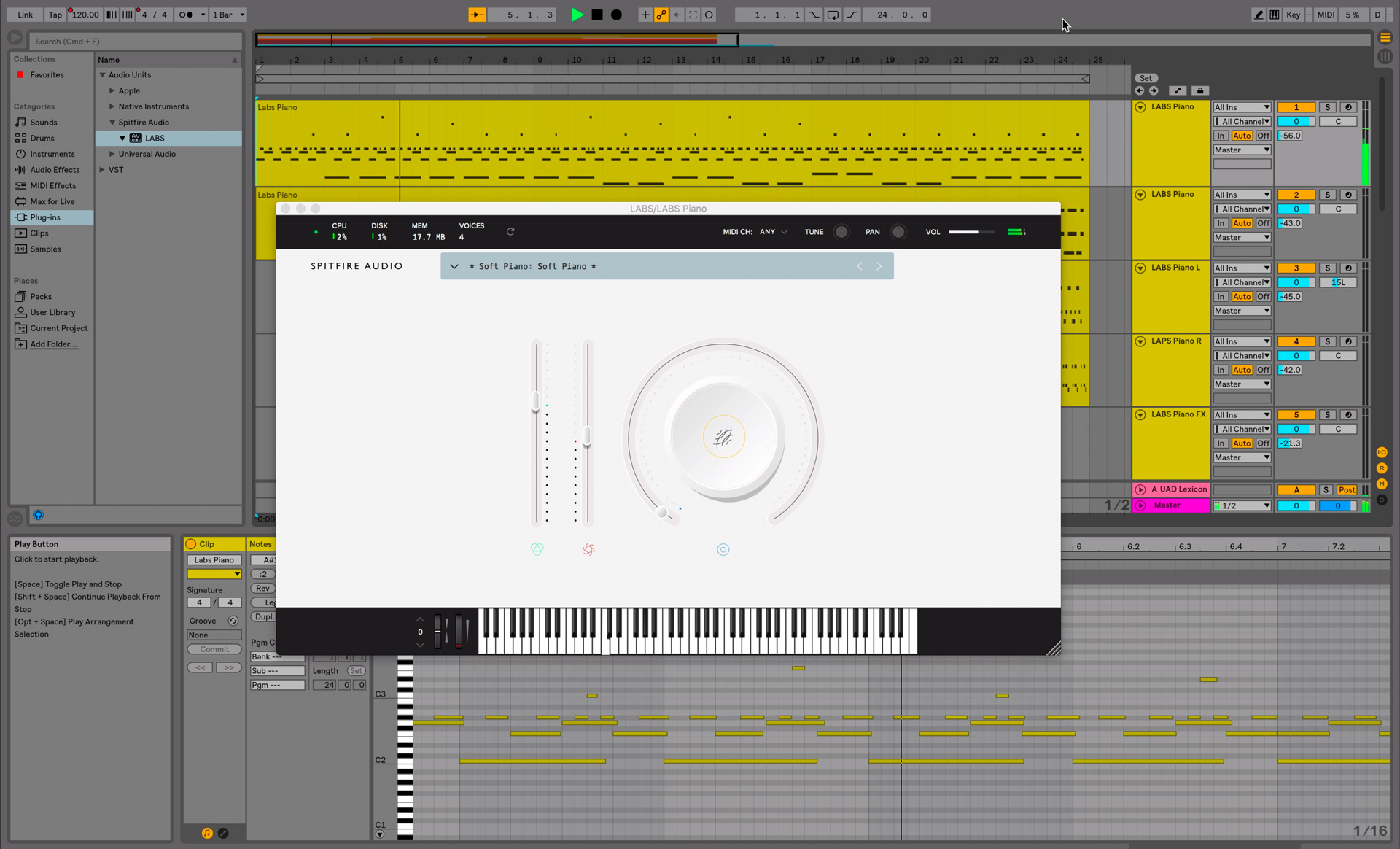 A Digital Audio Workstation is a piece of software that enables you to record, playback and edit audio and MIDI data. Software instruments such as ours are controlled by MIDI data and are inserted as plugins into your DAW. Many DAWs are available with free or demo versions to help you get started and work out what suits you best e.g. Ableton, Cubase, GarageBand, Logic or Pro Tools.

I LOVE LABS. WHAT’S NEXT?

In addition to our lightweight LABS, we also work with the world’s best composers, producers, engineers and studios to create detailed, realistic recordings of instruments. Most of these libraries require either Kontakt Player (which is free and available here) or Kontakt Full (which you can buy here). These are software samplers must be installed to use our libraries — made by Native Instruments but compatible with all DAWs. If you’re not sure which version a library requires, check the Key Stats on the product page. Again, our dedicated plugins (like LABS or Hans Zimmer Strings) work directly inside your DAW. 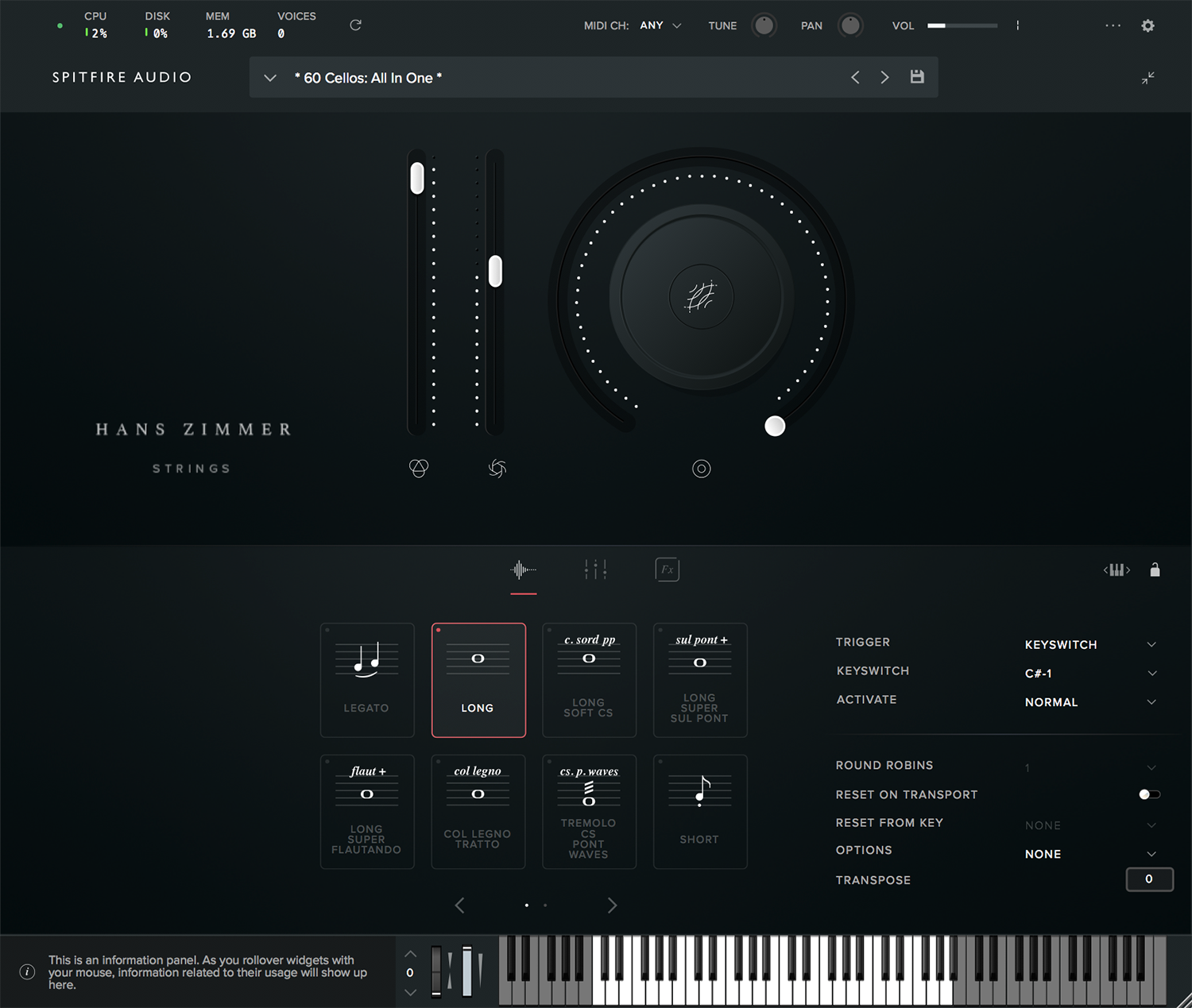 Any further questions, please read our FAQs or visit the support page.